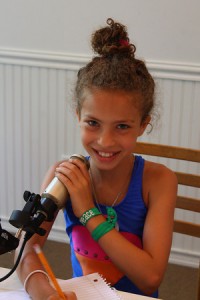 Elasticity is defined by Merriam-Webster as “the quality of being adaptable.”  By definition, elasticity is not merely a description of successful campers and staff, but a description of summer camp itself.  Summer camps have existed for over a century.  And although they’re generally considered an American “tradition,” with well over 12,000 summer camps across the United States alone, and a collective enrollment in the tens of millions, summer camp is anything but a thing of the past.  It’s a strong “tradition” that’s continues to attract families from all over the world.

One might be tempted to ask what quality of summer camp enables it to continue to thrive.  Undoubtedly, that quality its elasticity.  While summer camps are rooted in tradition, they’re also in tune with the needs of contemporary children.  Summer camp was originally a place where parents sent their children to escape from the health hazards posed by the increasing industrialization of cities.  Now, it’s a place where children are sent to escape the automation of society.  Camp is no longer merely a place to reconnect with nature but with each other as 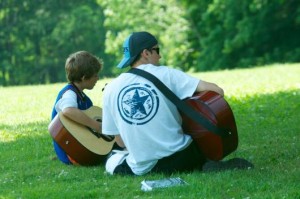 well.  Summer camps have expanded their activities to reflect this evolution.  In addition to sports, camps offer activities such as outdoor adventure, which include rope and obstacle courses designed for team building. 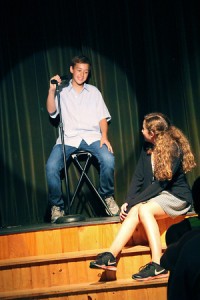 Summer camps have also tapped into the rising de-emphasis of the arts in public schools and embraced programs that encourage campers to explore their creative side.  In addition to traditional arts & crafts, many camps now provide campers with options in cooking, music, magic, and even circus art. The generous availability of these programs attracts families who want their children to have the opportunity to explore their artistic sides. 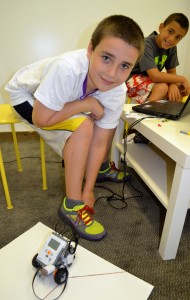 otherwise attending summer camp, such as diet and schedule.  In the past, summer camp schedules and menus were fixed.  Camps are now offering options such as abbreviated sessions for those campers who are unable to invest their entire summers.  International families find this feature particularly attractive, since students in many nations do not have the luxury of a long summer break. Summer camps have also become more sensitive to extreme dietary needs, such as gluten allergies, allowing parents of children with food allergies to send their children to camp without constantly fretting about their nutrition and well-being.

In demonstrating a clear understanding of how campers benefit from attending camp, summer camps have been able to adapt by translating the voids created by advancements in society into meaningful and timeless activities.