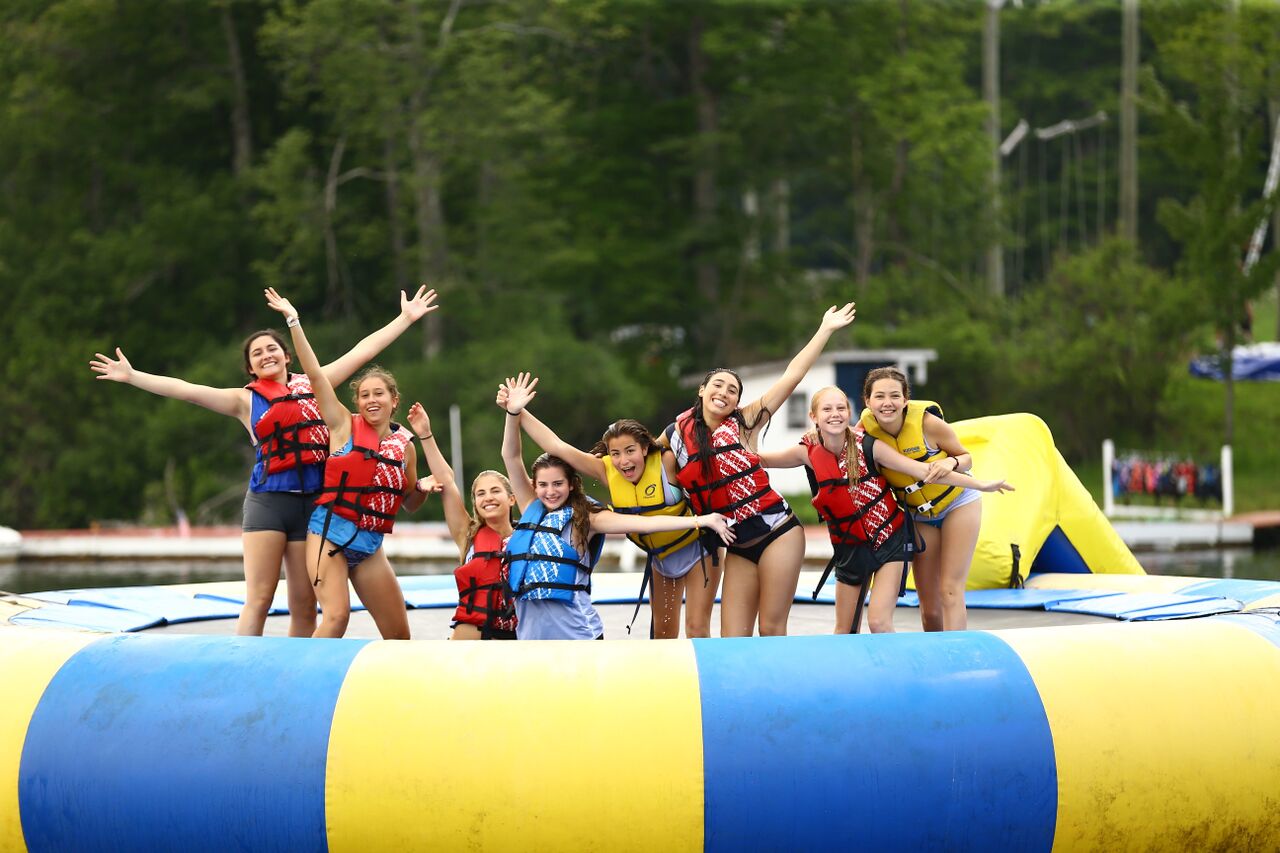 Before I went to camp, if you were to ask the adults in my life to describe me in one word, they would probably say “focused” or “disciplined” or “passionate.” This would be their nice way of saying I focus on one thing and one thing only, my grades. Now of course this makes my… Lue lisää »

The summer of 2011 is over, a new school year has started, everyone has finally unpacked their camp bags, and now the wait for the summer of 2012 begins.  Ten months isn’t really that long.  Every year we manage to wait it out.  But when it’s September and the fun times we had this past… Lue lisää »

Here we are in August.  The end of camp is near and we can’t believe how fast another summer has flown by.  It truly is a privilege for us to be able to host so many campers each summer.  We’re sad that the Summer of 2011 is already drawing to a close, but excited to… Lue lisää »

For parents, deciding when, or even if, to send your children to summer camp–whether it’s for a few weeks or seven–is a big decision.  They’re young.  You wonder if they’ll remember to brush their teeth or make their beds.  You want to know that they’re going to make friends and have fun every moment of… Lue lisää »

There is something about singing that brings people together.  Perhaps that’s why singing (and music in general) is such an important part of camp.  The silly or sometimes sentimental words of a “camp song” can set a mood, evoke a feeling, and create atmosphere.  Music is a universal language that everyone understands.  Perhaps this is… Lue lisää »

Parents, do you ever log onto your computer to check out the camp photos for the day, see your child painted in blue from head to toe or maybe wearing a crazy wig and big nerdy glasses and wonder, ‘What in the world?’  The answer probably has something to do with your summer camp’s special… Lue lisää »

The start of summer 2011 is at hand and the always amazing staffs of America’s Finest Summer Camps assembled this week at their respective camps, excited to be with old friends as well as new and anxious to begin preparing for the campers.   We thought we’d take a moment to share the success of each… Lue lisää »

Parents: Camp is near.  You’re packing bags, making last minute preparations, and listening to endless stories with increasing enthusiasm about what happened during the summer of 2010 in eager anticipation for summer of 2011 to begin.  You’re checking and re-checking to make sure all of the paperwork has been submitted and the bag pickups have… Lue lisää »

Something you might not know about summer camp:  It breeds passionate athletes in many different sports, even ones that are little known outside of summer camp, such as ga-ga.  Although it’s not well known in America (but becoming more so everyday!), hoards of campers dream all winter about getting back into the ga-ga pit.  Many… Lue lisää »